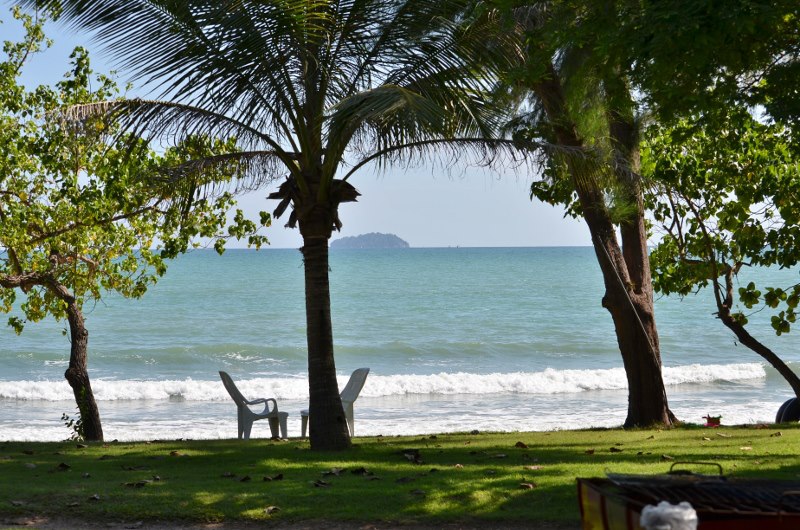 It was half-term holiday for the kids last week and for once Thai school holidays and farang school holidays coincided. So my wife, Pim, booked a house on a beach – without wifi. I was forbidden to use the computer for anything other than playing music and the phone was banished to the glove compartment of the car. It was great. Four nights and five days without any communication other than the people around me. Time to think.

I’ve had precious little time to write lately; one of my thoughts this past week was that I would have to make time. I’ve got about another forty thousand words to put in, and Bangkok Wet will be ready for editing and then proofing. Cover is being worked on now. Hopefully, that means that by the end of November I’ll have Book Two in the Bangkok Series, done and ready to start on Book Two of the Zumar Chronicles.

I know there are writers who can religiously grind out XX number of words per day; I’m not one of them. It takes me time to load the reels and get the film rolling – time that my day job sometimes doesn’t allow. And sometimes, because of the way I write (no idea what’s going to happen next) I need more time to go down the different paths the story has taken. Time to unravel the threads, trace them to their source and tie them together again.

Spent a lot of time with this music on in the background – worked especially well while grilling fish.