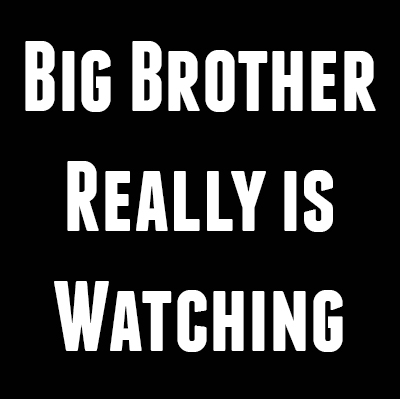 I am surprised that there are not more people, particularly in North America, complaining about the steady erosion of their rights. Perhaps it is a generational thing and people today just don’t care – or they are numbed to the idea of constant surveillance and having their lives recorded by social media.

1. Facebook will push the barriers of what it can do with your (their) data having decided to go ahead with changes to their policy despite 9 out of 10 FB users not wanting the changes… more from Slate:

Some 650,000 people have voted on Facebook’s proposed changes to its privacy policies, with 88 percent against the changes and just 12 percent in favor. So, naturally, Facebook will go forward with them.

2. Buses are quietly listening to you… from Wired:

I use FB. I don’t use buses, and certainly not in the USA so why do I care? Because I know FB are in it for the money – their issue is making money from the BILLION users that they have, and overall I think the advantages that FB provide to society outweigh the disadvantages; so I will continue to use FB knowing that they are trying to learn and sell us much about me as they can. Buyer beware – it sucks – it would be nice if they were altruistic hippies but they’re not – Zuckerbug is a greedy, dishonest, backstabbing, geek – but he’s not evil (not yet).

But buses… ? What possible reason could you have to want to record what people are talking about on a bus… evil.