The Spirits of Stories 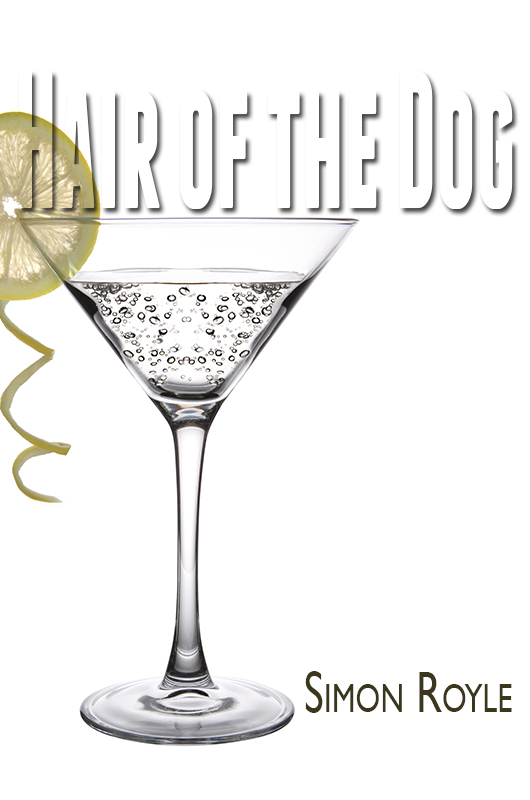 I wonder if stories are spirits waiting for the right body to occupy. The writers mere mediums for these wandering spirits. They say that every story has already been told, look at a modern movie, and see Chaucer’s Pardoner’s Tale. What if stories are the spirits of things that have happened and been left untold, the spirit restless and wandering, until it finds a way for its story to be heard.

All of which is to say… I was driving to the local store the other day, and the first line of a story appeared in my head. Out of nowhere.

It was the kind of bar where everyone had a mustache, a knife, and a problem they were trying to drown.

The first paragraph had quite nicely, if I may say so myself, set a vivid scene, like a camera panning across a room in the opening credits of a movie – and once you’ve got a scene like that, you have to put some characters in it. As “Directed By” fades on the opening credits and the camera zooms in, our subject is revealed to us, sitting at the bar….