The Founders of Noir Last month I was checking on how Bangkok Burn was doing and I saw that a new review had been posted. I’ve got a fair number of reviews, and even though a few of them suggest that I would be doing the literary world a favor by not writing another word, the majority are favorable to my efforts.

I never comment directly on reviews unless someone has had a technical problem, like the guy who one starred me because he couldn’t download the book – I offered to mail it to him but to no avail – not that I’m worried about the occasional 1 star – if you’re trying to please everyone you’re likely to end up pleasing no one.

But this review stood out:

It’s not quite Chandler or Cain, but it’s good. The Bangkok setting works right. The only thing that could make this even better is some of those pithy insightful details that tell so much about a character. In this one, the protagonist is clearly drawn, but the rest of the characters don’t quite have that edge.

Obviously, I have no idea who wrote it, but to me the review is a high compliment (and a fair comment on the pithy side of things).

To honor that review, because that’s the first time someone has grasped the source of the style; I’ve been re-reading all of Chandler’s novels, and for your pleasure include some of his and Dashiel Hammet’s (out of copyright) ebooks here. Have fun. Trouble is My Business 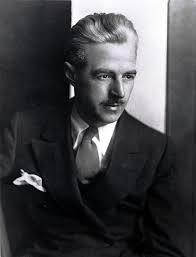 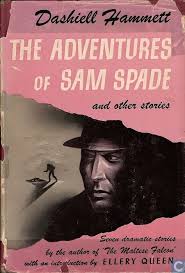 The Adventures of Sam Spade and Other Stories 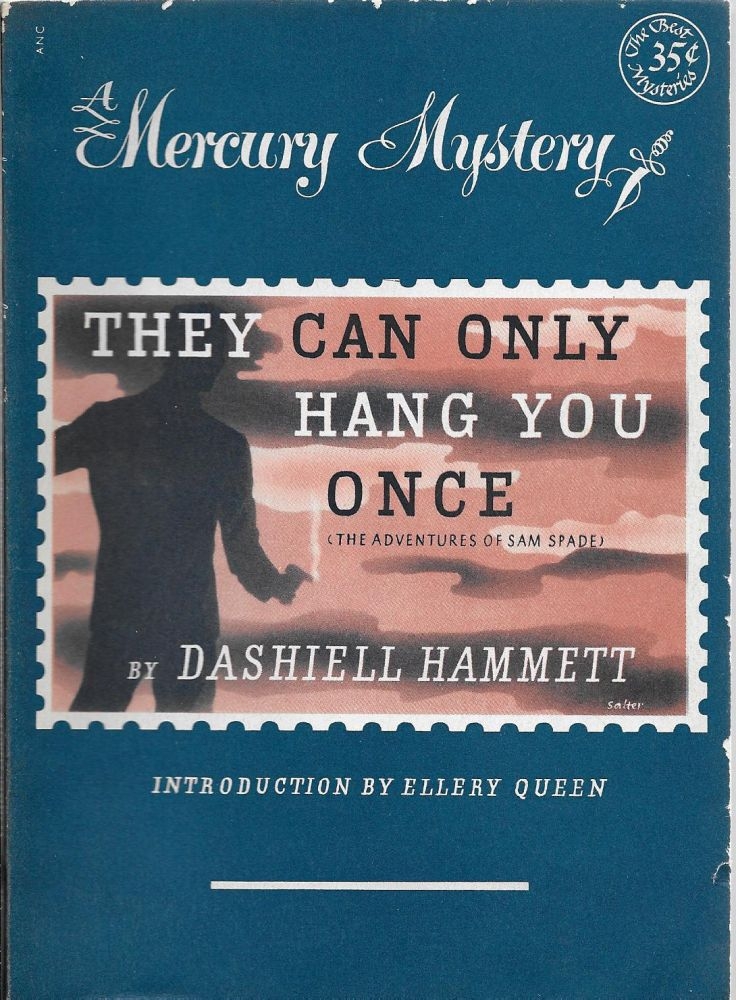 They Can Only Hang You Once